Importance of incorporating culture within design.

Architecture is said to be at risk of making our cities more generic, with designs that could be applied to many cities in the world. An issue of contention is that these structures don’t reflect our identity – something that every individual, community and country wants to portray. In response, design needs to embed stronger and more enduring means of evoking context and culture.

Architecture reflects and influences culture. From national expression through to neighbourhoods, workplaces, and places of education. A church’s stained-glass windows with biblical depictions are a way to weave in cultural signals, but with the birth of 20th-century modernism, architecture has been stripping away at such details. In part as a rejection of what has come before, and in part as continuing this cycle of reflection and influence.

We now see much less variation in the design of buildings across the globe. The new contemporary style isn’t held back by location, and instead makes its mark in designs of various countries. As a result, buildings are no longer as unique to their individual countries.

Architecture needs to draw on collective cultural rituals and understandings. But this can be quite complex when communities are becoming increasingly multicultural. The remedy, then, is to create architecture embracing human values.

Despite the fact that modern-day designs appear to be homogeneous (think today’s skyscraper), culture’s influence may still be found all over the world. Contemporary structures may be inspired by historical architecture, highlight a distinctive characteristic of the location, or reference cultural icons. Culture will continue to show up in design, regardless of how it manifests itself in present architecture. 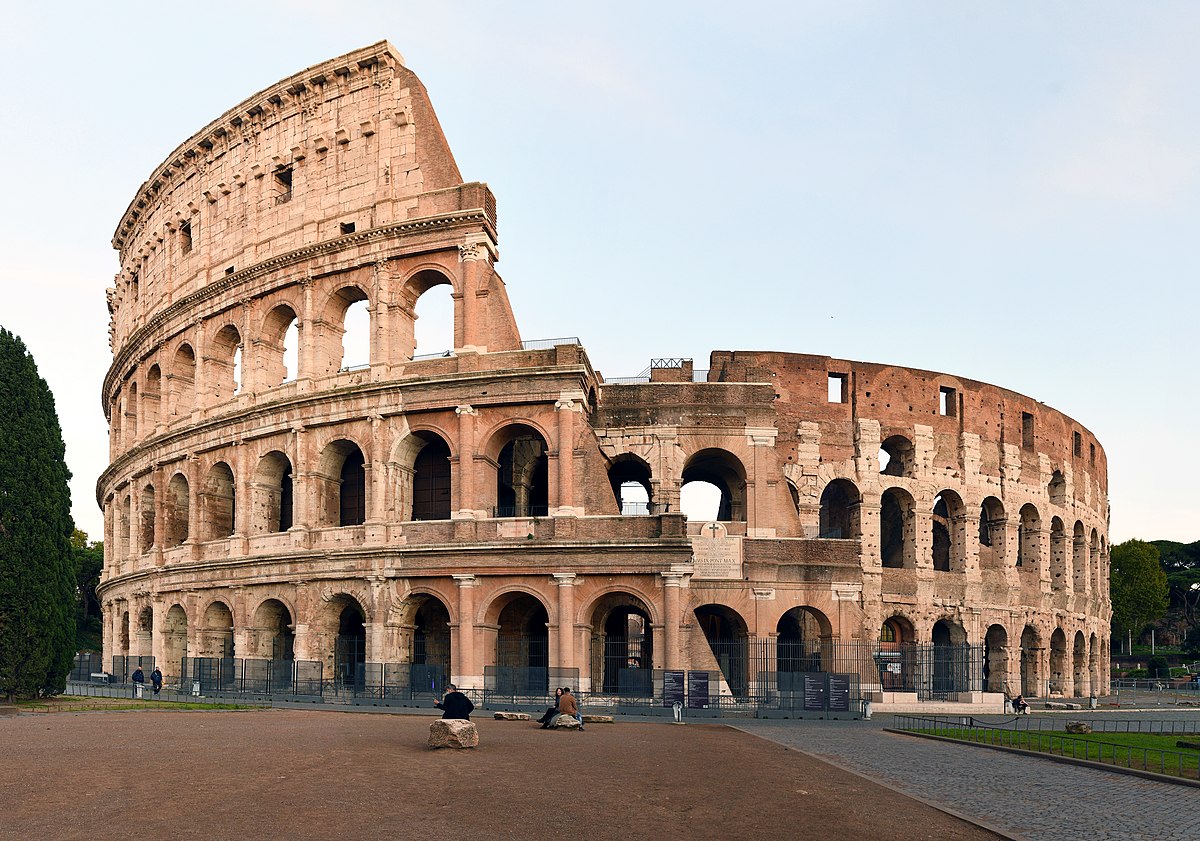 Displaying culture and designing with people in mind.

Architecture connects us. From the days of the Greek Parthenon and of Rome’s Colosseum, architectural design has contributed to cultures around the world. Modern civilisation has united the world beyond cultural ties more than ever before, blurring lines in the architectural sphere. However, even in the most modern of countries, architecture and culture continue to be intertwined.

Looking at the traditional design of buildings from a culture’s history, we very easily recognise which culture they are from. We know that big, sturdy white columns belong to Greece or Rome. A pagoda makes us think of China and the other Asian countries it has influenced. Meanwhile federation-style architecture is an American look.

At the beginning of the 20th century, there started to be less variation in the design of buildings. The new contemporary style is one that continues to be popular and isn’t held back by location. Instead, it makes its mark in designs across various countries. But, as a result of this, buildings gradually became less unique to their individual countries. A design you see in Hong Kong might also be similar to one in Sydney, for example. This is why incorporating culture into design is so important. It ensures that designs are place-specific and cater to the needs of the people within a certain culture. It leads to variety also and if every design continues to be quite uniform, we lose a lot of character, individualism and intrigue.

Polish-American architect, artist, professor, and set designer, Daniel Libeskind, believes that buildings are constructed with the intention to address the greater cultural context in which they are built. He noted that each building is constructed to communicate the needs of a certain point in time.

Examples of architecture stemming from cultural identity can be found all throughout history. A great example lies in ancient Greece. The people were enthusiastic participants in public debates over philosophy, mythology, and science, regarded as a necessary aspect of being Greek. This is how the legendary agoras meeting location was formed. A gathering space for people to express themselves and, as a result, become a part of society. The agoras are what turned into public squares and can be seen even today in major cities modelled after classical city centers. 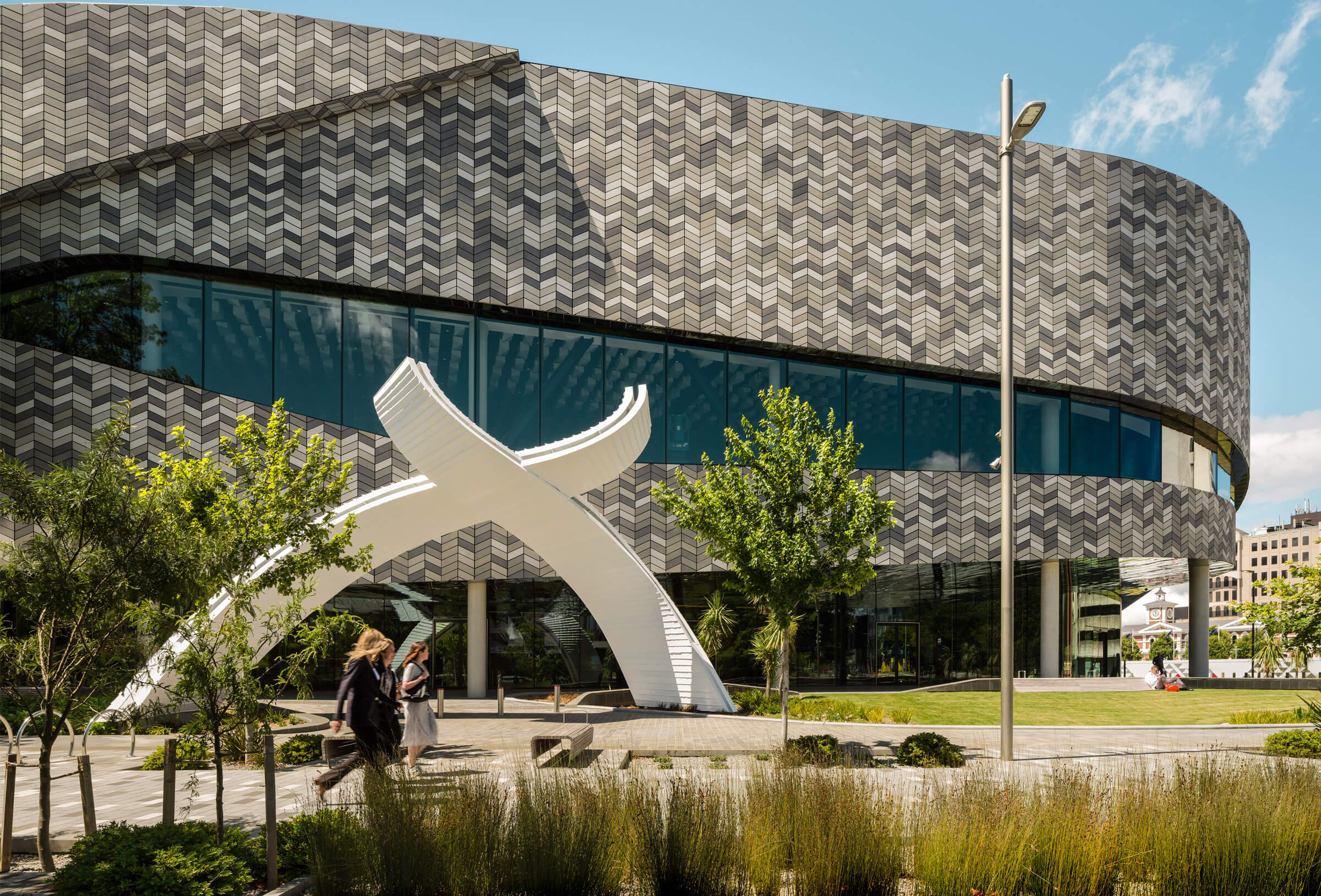 The importance of engaging with indigenous communities in Australia.

In early history, the built environment has worked as a tool for colonisation to displace indigenous people and assimilate Western society to stake claim to land. In recent years, there has been an obvious shift in the design and construction industry’s awareness, acknowledgement and action towards reconciling this. Time and consideration is now being invested into Indigenous-led and Country-centered approach to design

An effective way to achieve this is by collaborating with First Peoples themselves, throughout and beyond the lifecycle of a project. To look beyond just the recent history of a site, or its current uses, and to uncover and include its true essence in our work.

But how do you go about with engaging correctly with First Nations Knowledge Holders? Ultimately the responsibility lies with each individual within the industry to start forging their own connections.

The following steps are a starting point in terms of how to begin engaging:

Consultation can produce an opposing environment, whereas approaching with collaboration is about restorative partnerships and cross-cultural learning.

With guidance from First Nations people, professionals can explore this much broader opportunity posed by cultural engagement; to connect end-users with Country. It’s the essence of design, to connect people to place.